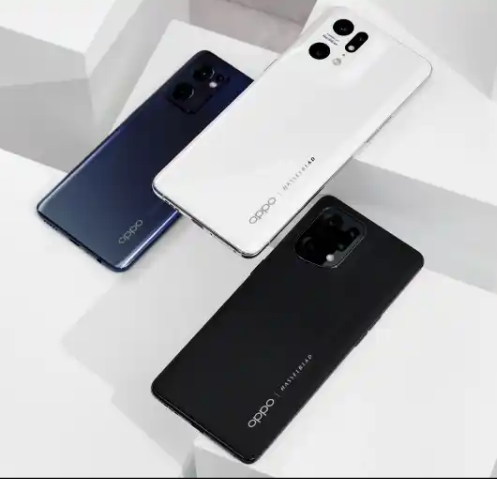 Oppo has revealed its 2022 flagship phone – the Find X5 Pro. And it’s certainly tasty in the camera stakes, taking on the Hasselblad partnership first forged with sister brand OnePlus.

The 6.7-inch handset is also beautifully designed, too, with a ceramic back available in both black and white. As you’d expect it’s water and dust resistant.

And, as you’d expect, it’s super-powerful too, with,
Qualcomm’s range-topping snapdrgon 8 Gen 1 platform

at its heart. Charging speed is an Oppo strength and you can juice up the 5000mAh battery to 50 percent in 12 minutes. Or with 50W AirVooc wireless charging, you can get it fully charged in 47 minutes.

A new 4K Ultra Night Video mode – a first on Android – is powered by Oppo’s own previously-announced silicon, called MariSilicon X. The camera setup features dual Sony IMX766 sensors, while the front camera is 32MP. Hasselblad worked with Oppo to optimise the camera software, and both names adorn the back of the phone and it’s has the same Capacity

The company has announced it will be offering the phone,X5 and the X5 pro with a free Oppo watch free,Enco X buds and a 50W Airvooc wireless charger plus a case 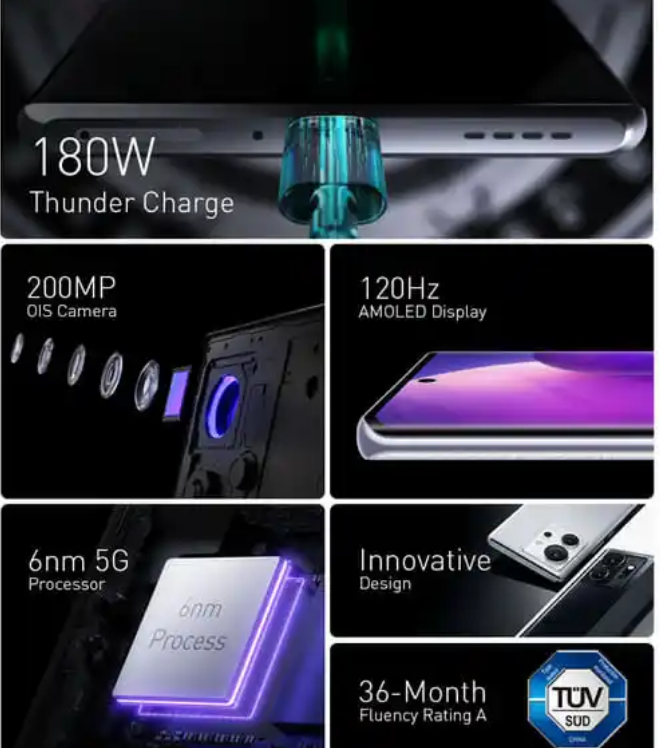 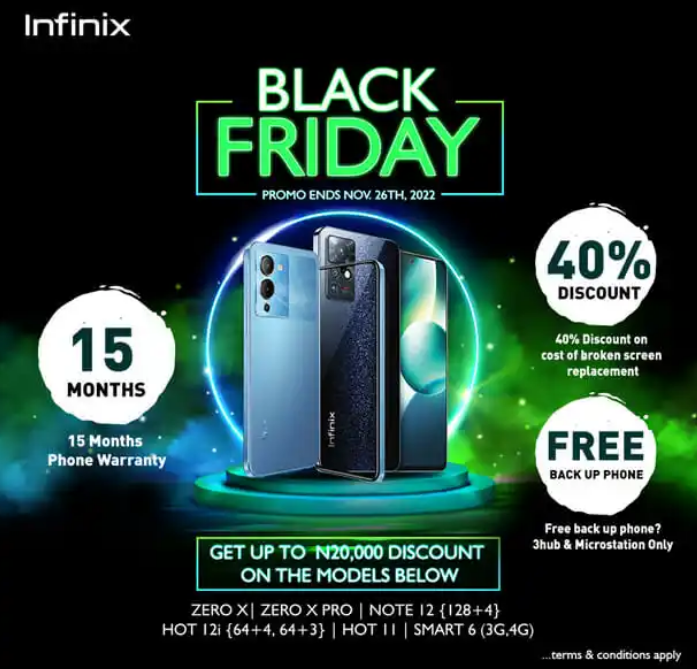 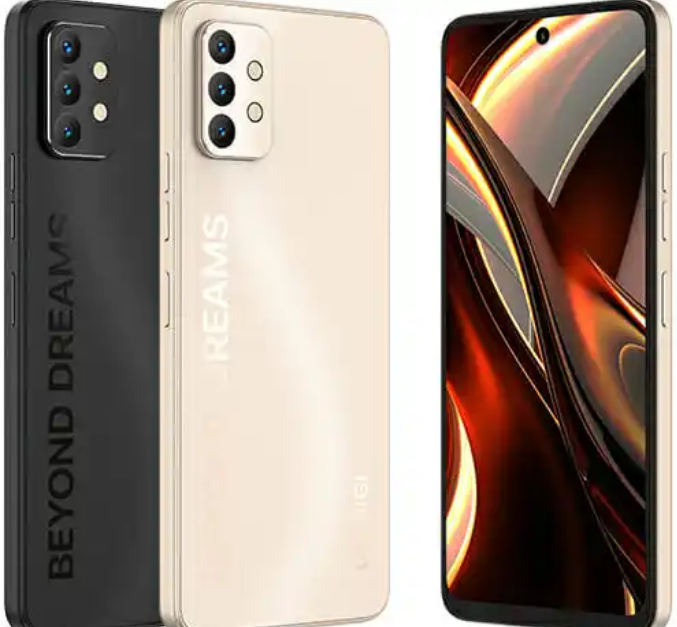